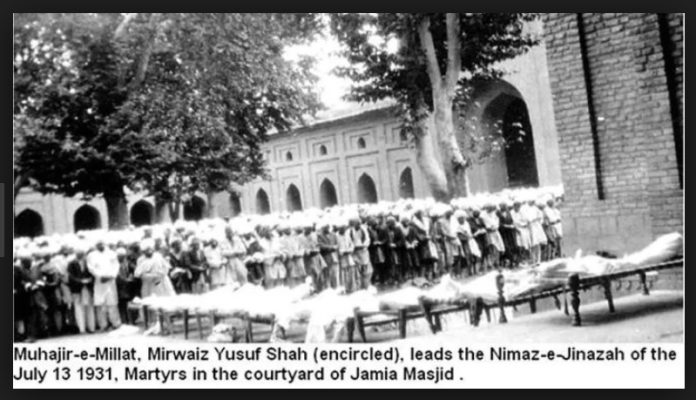 ISLAMABAD, (APP): The people from Azad Jammu Kashmir, Pakistan, and all over the world on Wednesday remembered the state-sponsored genocide of 22 innocent Kashmiris who were being given credit to have laid the foundation of the movement for liberation from the despotic Dogra rule. Kashmir Martyrs’ Day, is shaking the conscience of the so-called world community on massive human rights violations and atrocities of Indian occupant forces. Kashmiris have affirmed their resolve to continue the struggle with full vigor in order to achieve liberation from the tyrannical Indian rule. The Kashmir Martyrs’ Day is celebrated on July 13 every year for the past 91 years where on this historic day the people of Kashmir and Pakistan around the world commemorate the martyrdom of 22 Kashmiri muezzins who were killed outside the Srinagar Jail on July 13, 1931, by the soldiers of the then Maharaja of Kashmir while giving the call to prayer and numerous Muslims were also arrested. Special prayers, meetings, and symposiums were held across Azad Jammu and Kashmir (AJK), the strife-torn Indian-occupied Kashmir valley, and the rest of the world to observe the day. It was a public holiday in the AJK. President Dr. Arif Alvi on the eve of Kashmir Martyrs’ Day said that the aggression and the cheap tactics of the Indian Occupation Forces had neither succeeded in the past nor would be able in the future to suppress the indigenous movement of the Kashmiri people. The president paid rich tribute to the martyrs and brave people of Kashmir for their continuous freedom struggle. Prime Minister Shehbaz Sharif said despite the Indian tyranny, the Kashmiris from generations were making the struggle to achieve freedom. “The flame of freedom from the Indian yoke has been kept alive by the generations of Kashmiris in the face of Indian tyranny and oppression,” he said in a tweet on Kashmir Martyrs’ Day. The dream of the people of Indian Illegally Occupied Jammu and Kashmiris (IIOJK) to win the right to self-determination would come true one day, Senate Chairman Muhammad Sadiq Sanjrani said. In a special message on Kashmir Martyrs’ Day, he said that lasting peace in South Asia was impossible without resolving the Kashmir issue. “International community should take stern notice of the atrocities committed by Indian occupying forces in IIOJK and play its role in ending the ongoing human rights violations in occupied valley” Sanjrani emphasized. Pakistan’s Permanent Representative to the United Nations Ambassador Munir Akram said securing a resolution for the festering Kashmir dispute was important in view of the massive suffering faced by the Kashmiris and as a threat to regional and international peace and security. Munir Akram said India’s occupation forces had martyred over 100,000 Kashmiris since 1985 with the initiation of their struggle to secure the legitimate right to self-determination as promised to them by the resolutions of the Security Council. The government and people of Pakistan solemnly observed the 91st Youm-e-Shuhada-e-Kashmir (Kashmir Martyrs’ Day) and paid homage to the 22 Kashmiri martyrs who rendered the ultimate sacrifice while braving the indiscriminate force unleashed on them in 1931 by the Dogra forces. Pakistan Foreign Office said “Regretfully, Kashmiris are still struggling against India’s illegal occupation. Even today, the 900,000-strong Indian occupation forces continue to hold hostage the Kashmiri people under the worst form of military siege to perpetuate their wrongful occupation of Jammu and Kashmir”. In connection with the Day, All Parties Hurriyat Conference-Azad Jammu and Kashmir (APHC-AJK) General Secretary Sheikh Abdul Mateen paid tribute to the Kashmiri martyrs. Despite the lapse of some 91 years the Kashmiris’ struggle for freedom from the Indian yoke had not slowed down, rather it was gaining momentum with each passing day, he said. In India Illegally occupied Jammu and Kashmir (IIOJK), the Jammu and Kashmir Awami Action Committee (AAC) also paid rich tributes to the Martyrs of July 13, 1931, on their 91st martyrdom anniversary. According to Kashmir media service, Awami Action Committee in a statement issued in Srinagar said the party recalled the sacrifices and paid glowing tributes to the martyrs of 13th July and to all the martyrs since then who have sacrificed their lives for the rights of the struggling people of Jammu and Kashmir. [caption id="attachment_42500" align="aligncenter" width="696"] enewspaper.com.pk/American Journalist Association of America Pak American Journalists' Club[/caption] (Please send your news, article, or Pictorial to our email address <editor@enewspaper.com.pk & WhatsApp +923132434567 / +923332100737 PLEASE SEND YOUR COMMENTS Thanks) (facebook ID shujaullahk) https://www.facebook.com/ Newspaper on Facebook:  https://www.facebook.com/Enewspapercompk-182394028490643 (twitter: KhanShujaullah) https://www.twitter.com/home (linkedin: shuja-ullah-khan) https://www.linkedin.com/feed/ 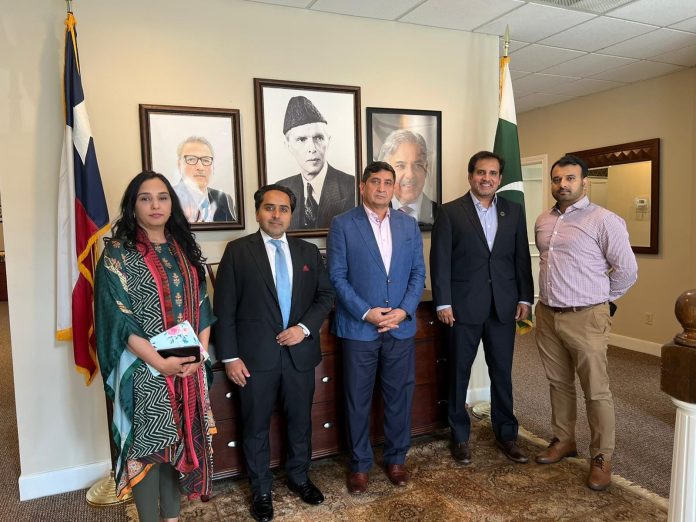 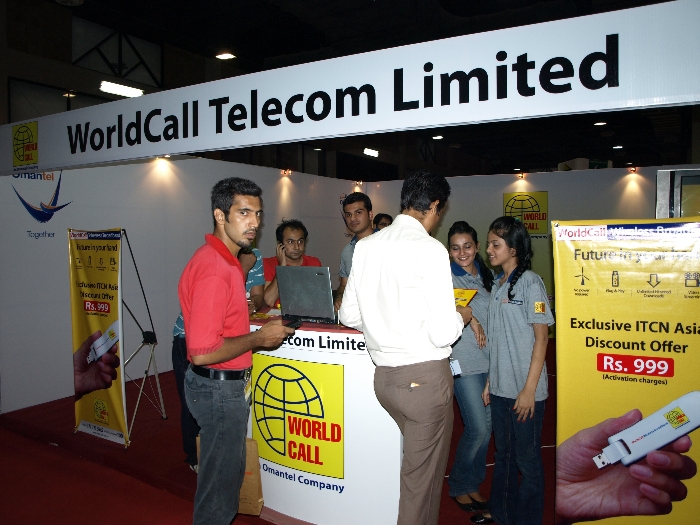 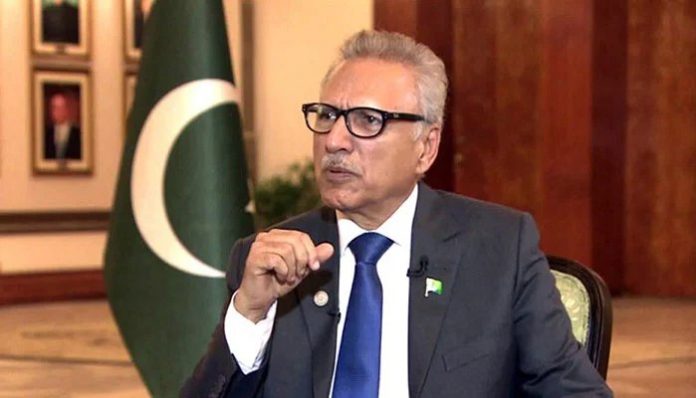